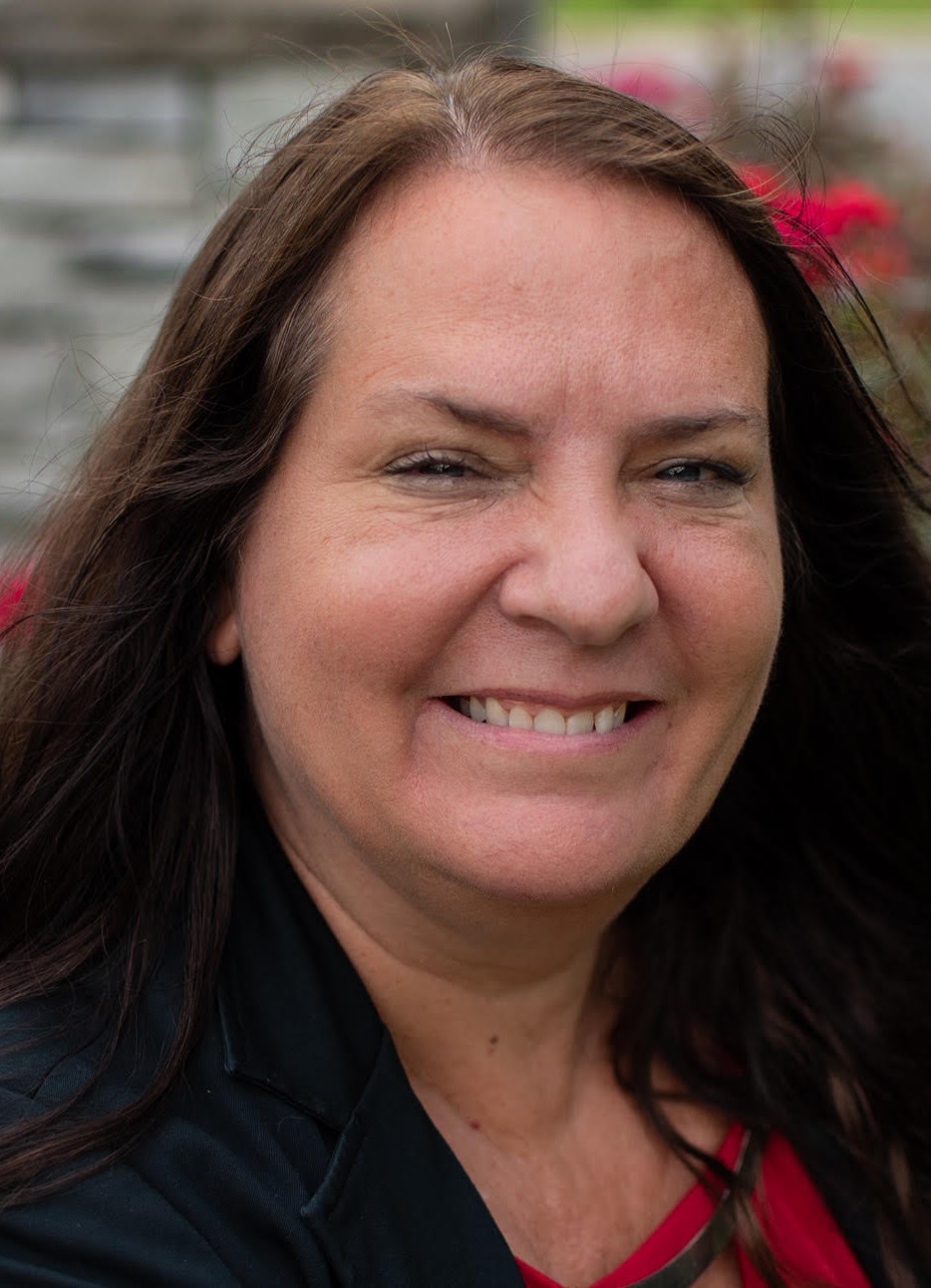 Diana has lived in Durham since 1972, and raised her three children into adulthood here. While they were young, she was active in their classrooms from early childhood until high school graduation. Perhaps that is why she was interested in helping out around Wildflower Cottage!

Diana has an AAS and BS in Computer Science, as well as an MBA in Finance. After working in Information/Technology in corporate settings for 35+ years, she exploring what may later become her second career. Diana is inspired by the wonder and enthusiasm of young children, and is currently pursuing a BA in early childhood education at NC Central.

In her spare time, Diana volunteers for several animal rescue agencies. Most of her weekends are filled transporting dogs from shelters in the rural South to animal rescue centers up the east coast, as far north as Maine.

“Our greatest natural resource is the minds of our children.”
~Walt Disney